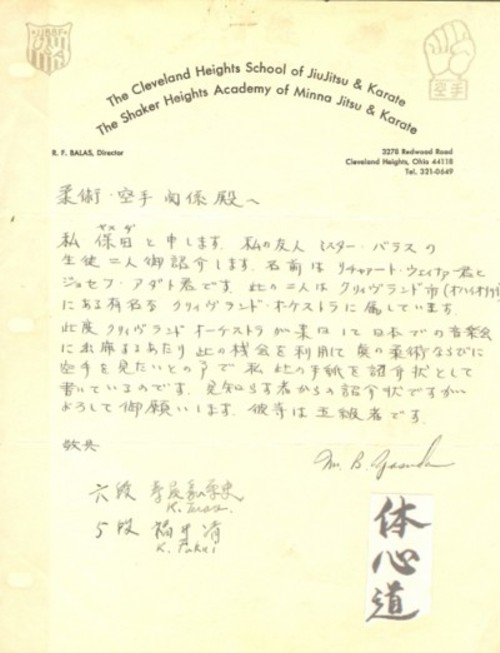 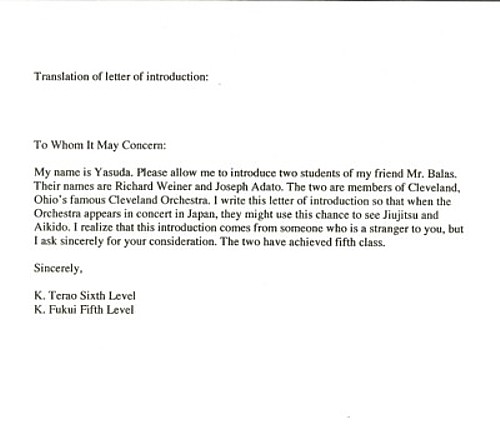 Letter dated 1974 from my old Self Defense School, The Cleveland Heights School of Jiujitsu and Karate
to Master Mas Oyama introducing two of my students who were members of the  World famous Cleveland Orchastra
and who were performing in Japan at the time.  The translation of the letter is to the right! 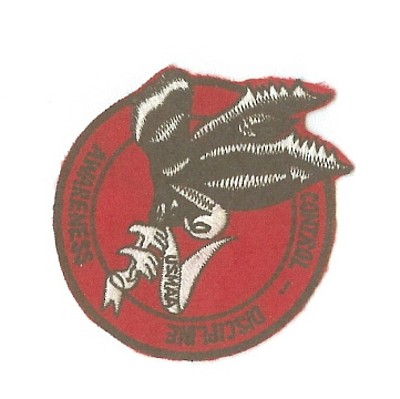 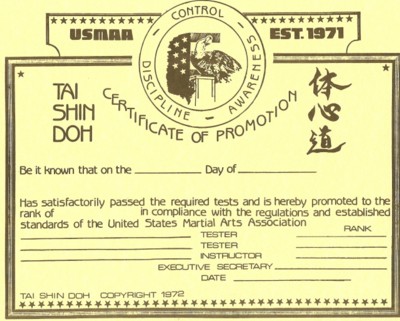 Old TSD Certificate of Promotion, 1966
USMAA  United States Martial Arts Association (Ohio) was established by Sensei Balas in 1969.
The Association was officially Chartered in 1971 and incorporated as a Not For Profit Ohio Corporation
at that time.   The old Certificate of Promotion (1966) was incorporated into the newly established USMAA in 1971 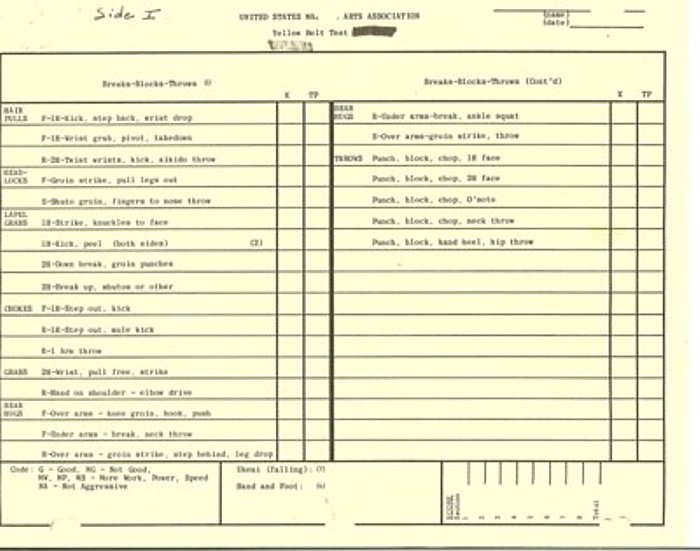 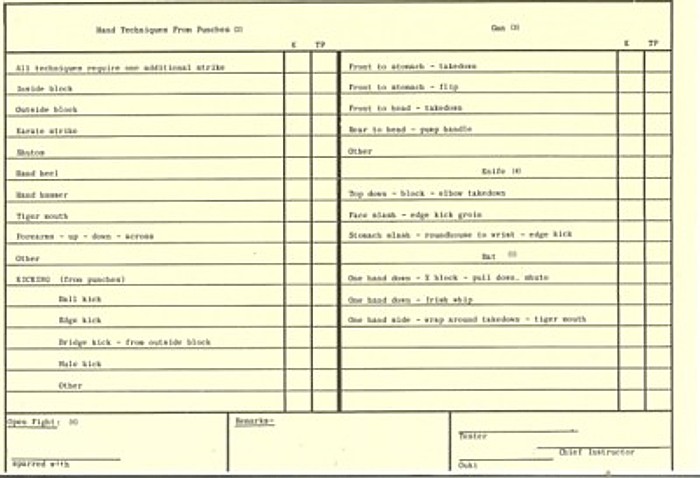 The Yellow Belt Testing sheets as shown above were created by Sensei Balas and Buddy Cohn in 1968
The color coded testing sheets coresponding with Belt Rank were, Yellow, Green, Blue, Purple and Brown
were used for more than 30 years until Soke Balas gave the instruction and task to two Junior Sensei to
incorporate them into a training manual booklet which became known as "My Road to Shodan"